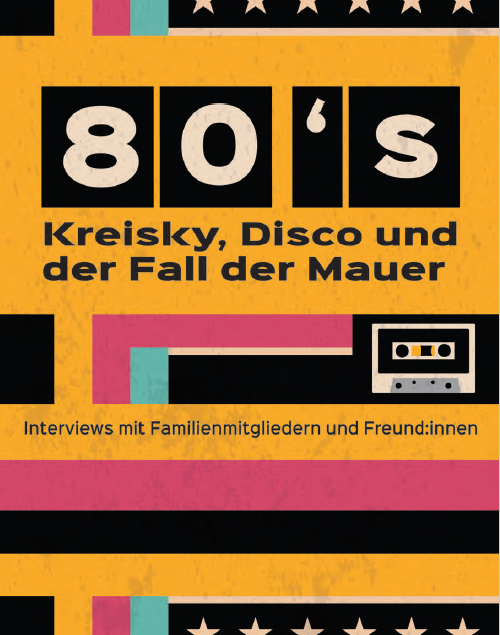 We, Martina Pfistermüller and Ulrike Saringer-Maier, would like to present two UNESCO-funded GIBS publications from 2020 and 2021. This idea was born in lockdown, when the government was not allowing visits to the elderly. I had the idea to encourage my history students to call their grandparents and to hold interviews with them. As I have learned from previous oral history projects, it is beneficial for both grandchildren and grandparents to talk about the past. Very often, the stories students uncover cannot be found in any history book.

For the first volume of interviews, the history team decided to focus on the 1960s. We included it as a portfolio task in the students’ Cold War workshop. We wanted to investigate if there had been any hippies in our families. The project’s title was: Wie wild waren die wilden 60er? (“How wild were the Wild 60s?”)

The second volume spans from the 1970s to 1990s and is called Kreisky, Diskotheken und der Fall der Mauer. With this edition, we tried to include interviews from our partner schools in France, Spain, and Tunisia. The Jasmine Revolution was in the foreground of our Tunisian interview partners while, unsurprisingly, Kreisky did not play an important part in their memories. As our students come from so many different countries, their stories tell us about life in Austria, Vietnam, Romania, Russia, France, Mongolia, Yugoslavia, Germany, Tunisia, the USA, England, Hungary, Brazil, and beyond.

We now possess two boxes of 30 booklets sitting in the history storage room, waiting to be used in substitution periods. The library also has copies for students and teachers to read and enjoy. The texts are must-reads: they are very personal historical sources and Ulrike Saringer-Maier’s professional layout adds an additional layer of visual pleasure. 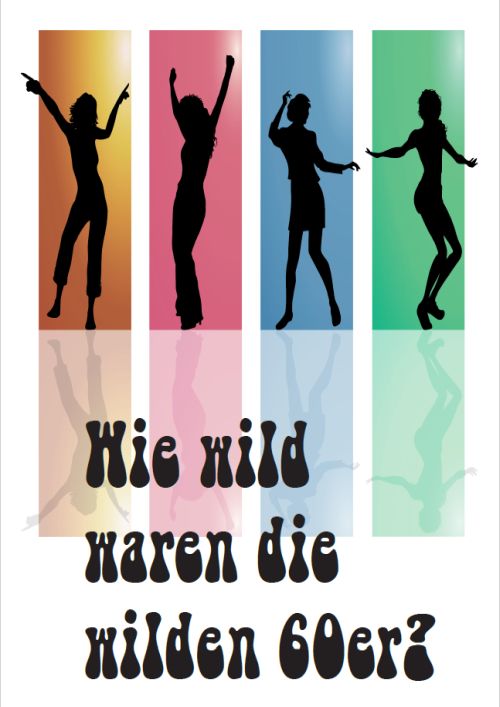 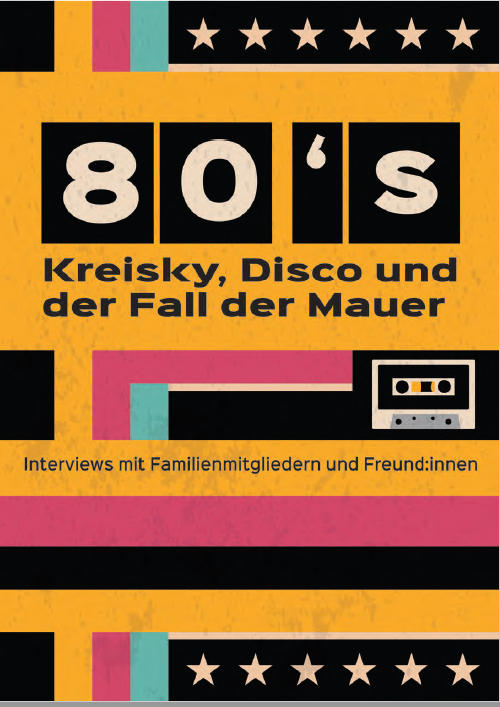 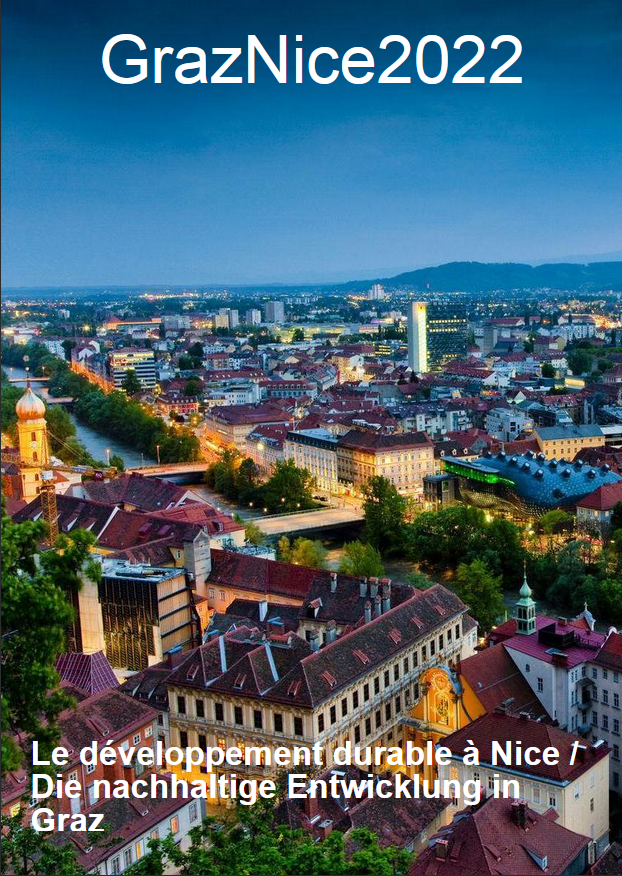