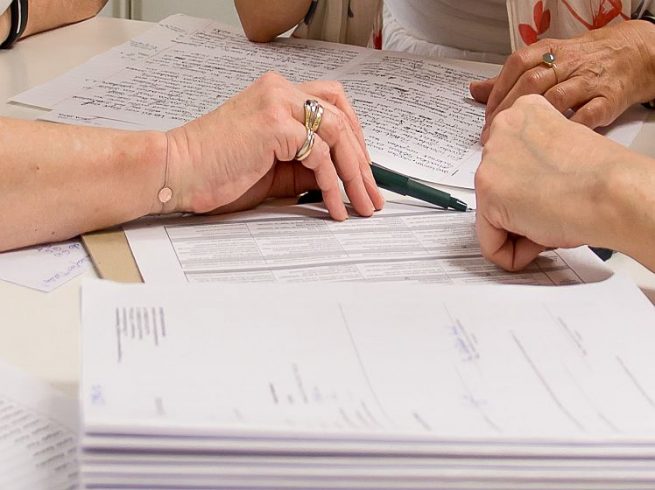 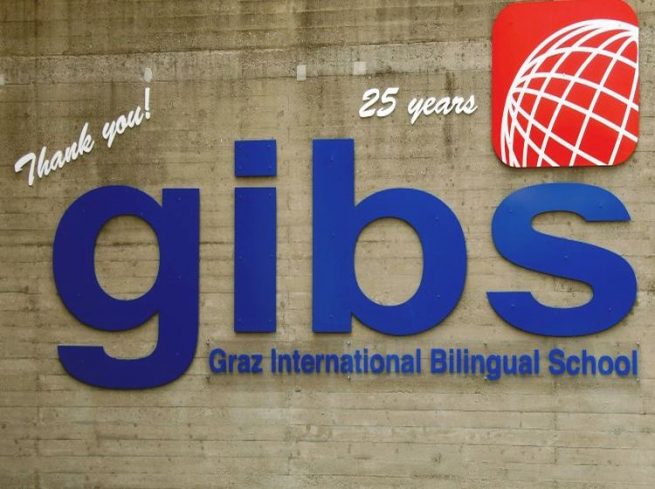 We are GIBS - Wanna be Part of Us?