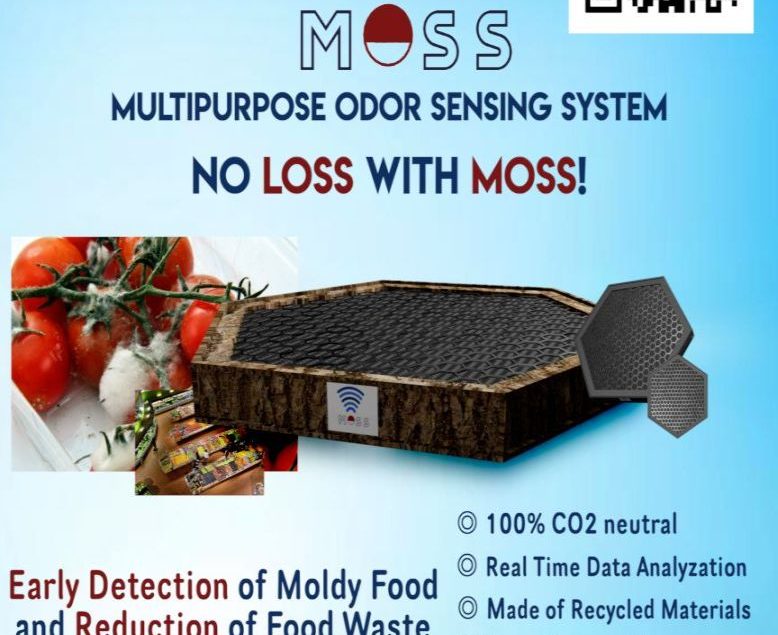 Alen Saracevic and Richard Senger from 6B took part in the Moonshot Pirates’ #beapirate challenge which was a 3-week international youth entrepreneurial competition, where teenagers formed teams to 6 people to work on innovative solutions to tackle global issues. It consisted of short videos, online mentoring, and a big community that was there to accompany them on their journey. Throughout the challenge, Alen and Richard and three other team members developed their idea, MOSS, and created a final pitch video. They achieved 4th place out of 60 teams that made it to the public voting round.

The competition attracted 150 teams of 800 participants aged 15-19 from all over the world. In the first round, 60 shortlisted teams had to battle it out in the online voting process. Our team came fourth with over 1,100 votes in a six-day period. The top five teams with the most votes went through to the finals, along with two teams receiving wild cards from the mentors and sponsors. For the finals, which was livestreamed on YouTube, each team had 3 minutes to pitch their idea and 3 minutes to answer questions from a jury panel.

Their idea is MOSS, the Multipurpose Odor Sensing System, which is an electronic nose. They decided to use MOSS for a Food Waste Reduction Unit which will detect mold early and accurately. Then the user will get an alert over the app to either eat or donate the detected food. If one decides to eat it recipes will be compiled with all of the ingredients and if one decides to donate it one will be directed to the nearest food bank. Our product will simultaneously reduce food waste and solve world hunger.

A few of the future applications of MOSS include detecting forest fires early, improving sleep conditions (with air quality sensing and stimulation), and detecting diseases such as Alzheimer’s early.

Even though they didn’t win the grand prize which was a trip to Silicon Valley they are determined to keep on working on their project and bring it to the market. They are currently in contact with the UNDP for funding of the MOSS Forest Fire Detection Unit.

They would like to thank you all for the many votes gathered in the public voting stage which got them into the final pitch round. You can take a look at the link below at their final pitch which comes up at the 35 minutes mark:

If you have any questions concerning MOSS or would like to help them out send them an email: official.innovationskyline@gmail.com